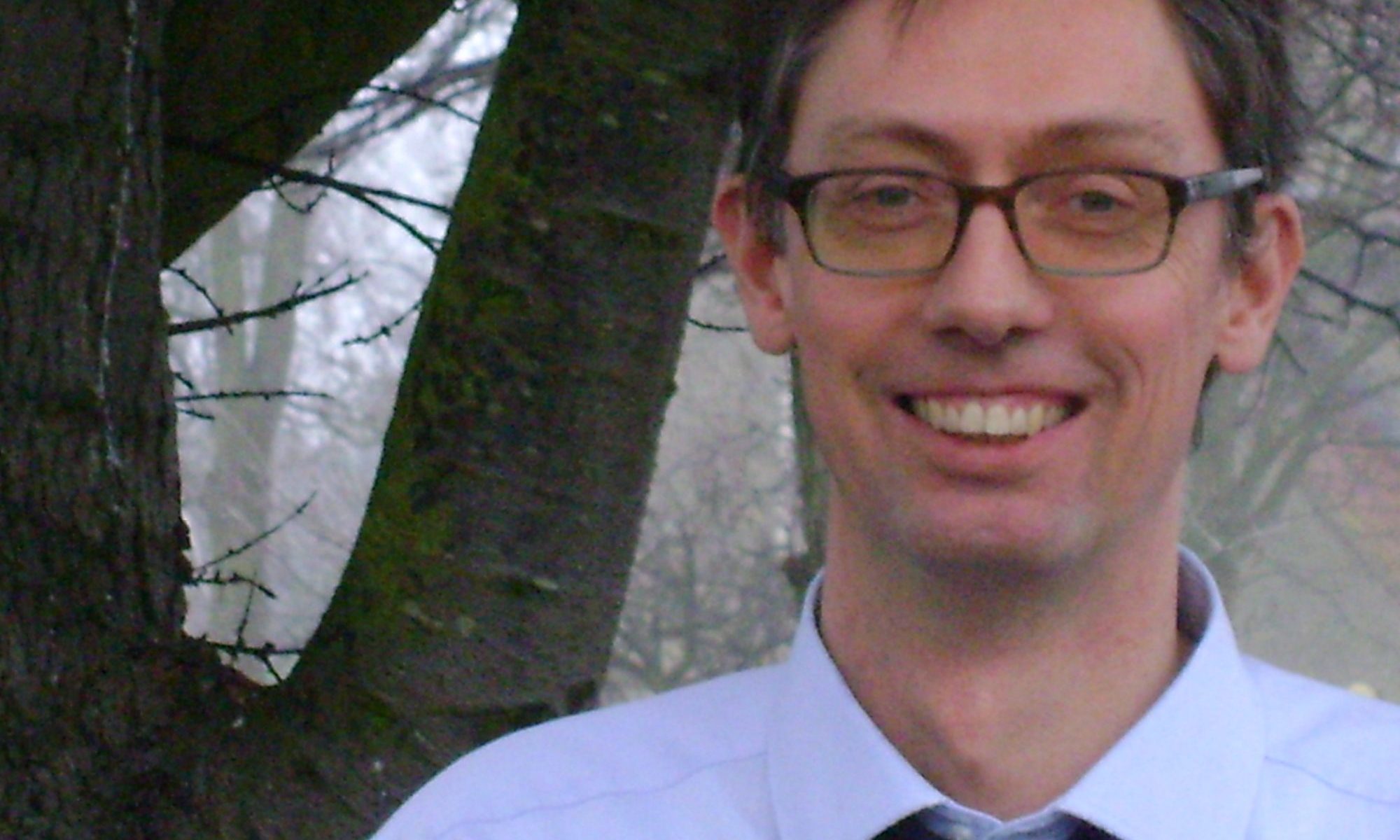 Richard Lambert was born in London in 1971. He writes poetry and fiction. His debut novel The Wolf Road was published by Everything with Words in October 2020. The Sunday Times called it a “compelling debut … It introduces a significant new voice.”

His poems have appeared in The Spectator, the TLS, Poetry Review, Poetry Ireland Review, PN Review, The Rialto, The Yellow Nib, and have been anthologised in The Forward Anthology, The Poetry Cure, and Lung Jazz.

In fiction, Richard graduated from the MA in Creative Writing at UEA. He won a place on Escalator, a talent development scheme for writers in the east of England, run by the National Centre for Writing.

His short story ‘The Hazel Twig and the Olive Tree’ was shortlisted for the Sunday Times EFG Short Story Award in 2017, he was overall winner of the Fish Short Story Prize in 2019 for his story ‘Wakkanai Station’,  and he was a runner-up in the Bridport Prize for his story ‘Turtles’.

Richard has a PhD from the University of Bristol. His thesis was about the wilderness and the urban landscape in stories from medieval Paris. He has worked in higher education, local government, and the NHS, and is an experienced creative writing tutor. He lives in Norwich.

Richard is represented by Charles Walker at United Agents.